Damian Nowak is a CEO at Virtkick. He's a Ruby coder, an Arch Linux hacker, and drinks good beer.

I'm a software engineer, manager and business owner based in Texas. Thanks to being remote I'm enjoying some unique freedoms:

Thanks to all of these I'm more productive or just feel better. :) 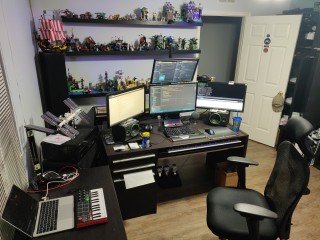 I use Arch btw

Linux has been my daily driver for a decade, and more than that for all server workloads. Most of my computers are powered by Arch Linux: desktop, old laptop and Raspberry Pi.

I switched from Ubuntu 8 years ago because it wasn't hackable enough for me. Full control of my system is what I wanted, and I've stayed with Arch ever since. Most Archers say Arch isn't good for servers but I beg to differ.

I prefer being on the bleeding edge - thanks to me and other Archers Ubuntu users get well-tested drivers. ;-) These are bugs in open source drivers I reported.

That all being said, I'm confessing to have a 2018 MacBook Pro with MacOS. My previous laptop died and I had a company MBP at hand. I tried installing Arch Linux there but I encountered some hardware issues. :( I don't use my laptop often anyway so I can live with it.

When I'm up for some gaming, I'll probably play a singleplayer or multiplayer FPS. Singleplayer shooters I liked are BioShock, Half-Life, Call of Duties and Portal just to name a few. When I'm in the mood for playing with real people and I almost exclusively go for Battlefield 4 but Call of Duty Blackout, Playerunknown's Battlegrounds or World War 3 are an option too.

The game franchise I love most is Fallout. I spent 180 hours playing Fallout New Vegas and I don't regret a single minute. I fell in love with country and bluegrass music due to Mojave Wasteland Radio and listen to Ranch Breakfast Show on Wyoming Public Radio every Saturday morning.

I also like simulators - from a realistic Spintires, through Euro / American Truck Driver, to arcades like Ace Combat Assault Horizon or Need for Speed. Used to play Live for Speed a bit when I had a racing wheel.

This is my Steam profile and this is a list of all games I played. And this is my Battlefield 4 soldier. 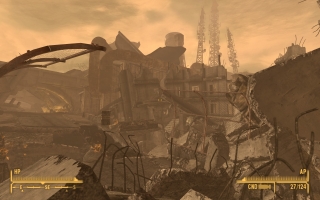 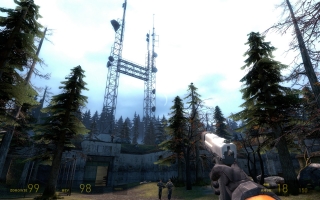 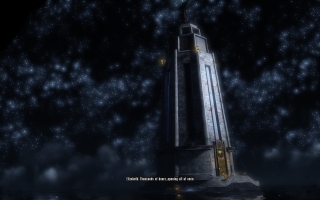 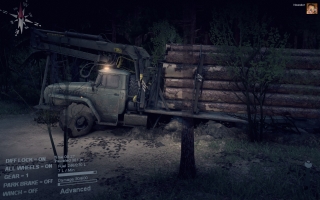